After 2.5 years it should be apparent already, but for the formal record: Praetor will never be finished.  For all the fans who are reading this and are dismayed, please believe me when I say that this pains me far more than it does you.  My wife will attest that I hate leaving anything unfinished, much less something that I invested so much time in.

The death blow was a conjunction of three unthinkables:


So, to move on!  I've thrown out the NAS box and replaced it with an entirely new brand, I've rebuilt my desktop machine, and I've invested in a bunch of next-generation development tools including Unity.  I've planned and schemed, I've contracted an honest-to-god fantasy author to do the plotting and script writing, and I've got a screenshot or two to throw out there to whet your palate.  Yes, there's going to be a sequel--and it's going to be awesome. 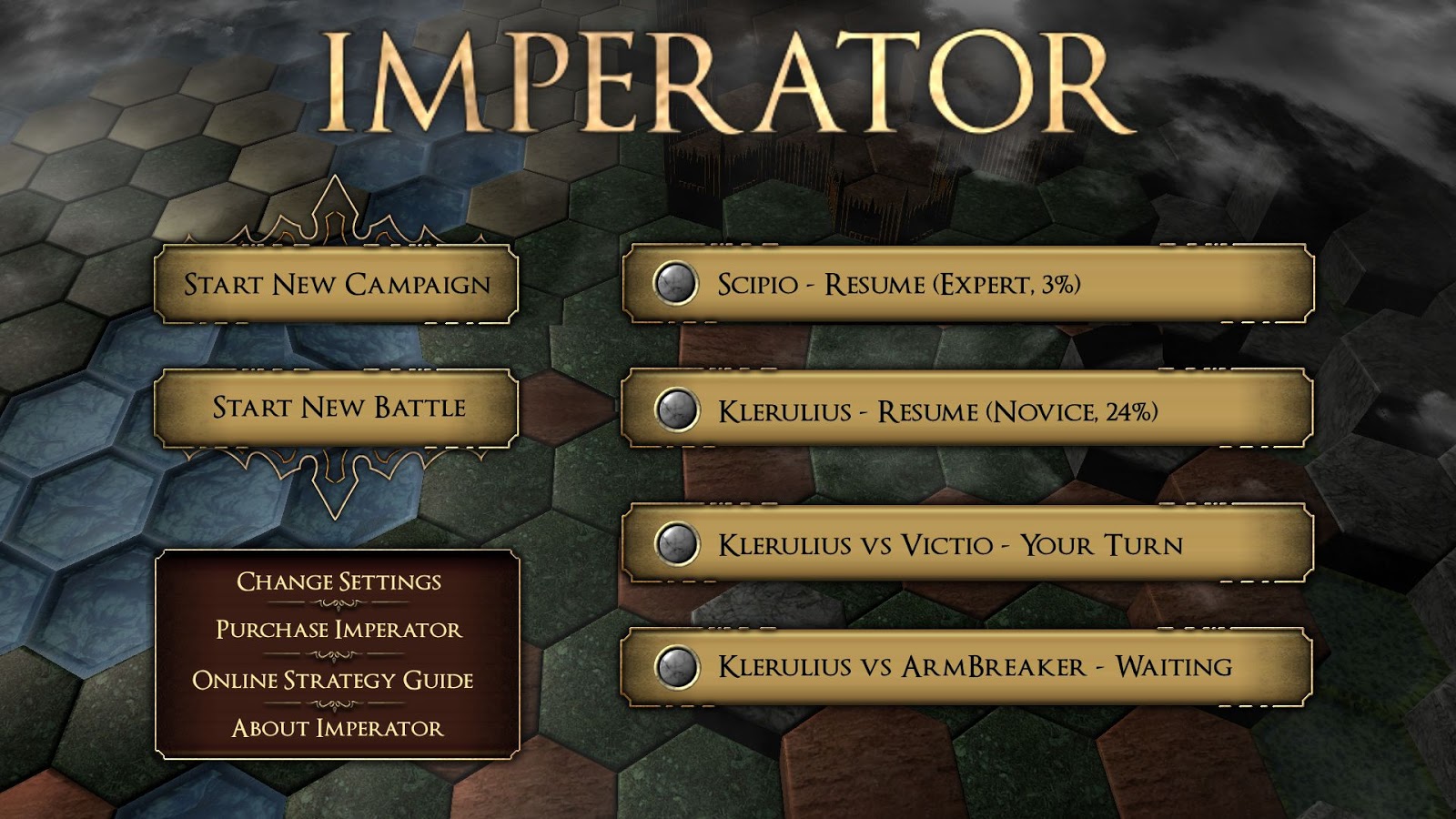